Home / Supplements / Sport Performance / Caffeine, What is it, Functions, and Effects on the Organism

Caffeine, What is it, Functions, and Effects on the Organism

Caffeine is probably the most consumed stimulating substance in the world, either in infusions or as capsules in the sport field.

Caffeine, also known as 1,3,7-trimethylxanthine, is an alkaloid from the xanthines family, it has the ability to stimulate the central nervous system, and it can be obtained from several sources, like coffee beans or tea leaves, as well as synthetically.

It is considered a psychoactive drug with mild side effects if it is consumed accordingly, and as such, it can be addictive. It does not provide any nutrients, and it can be used to favor the development of cognitive tasks as well as physical activities.

It can be found in the grains, fruits, and leaves of more than 60 plants, which is why some supplements or food have caffeine even though it is not named as such, instead it is called: guarana beans, mate, cocoa or chocolate, Camellia Sinensis (the leaves of this plant are used to make tea), or kola nut. 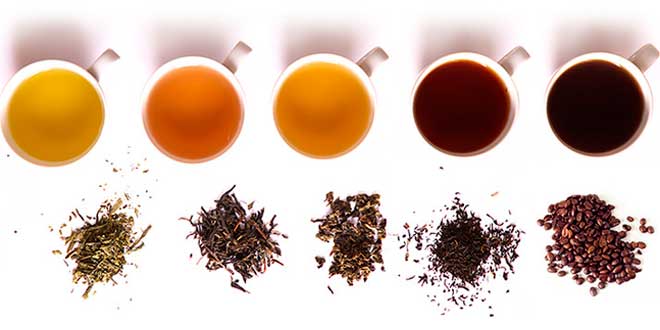 Caffeine is a substance that stimulates the central nervous system (CNS), apart from increasing the heart and breathing rate. It has psychotropic properties (alters the behavior) and it also has a diuretic effect (excretion of liquids). Its use favors different activities, from improving the sport performance, to helping with fat loss and cognitive tasks.. 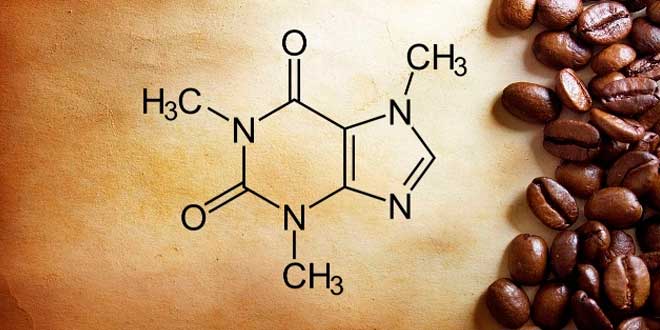 How does Caffeine work?

Once it is ingested, either through caffeine supplements, or infusions, it will alter the way the organism works as soon as it enters the blood flow (45 minutes approx.). Its molecular structure is similar to that of adenosine, which is a chemical substance that is found in human cells, and which works as a depressor of the nervous system in the brain.

It blocks the adenosine receptors

Under normal circumstances, adenosine encourages sleep and suppresses nervousness. The binding to adenosine also dilates the blood vessels in the brain to increase the oxygenation during sleep. When we wake up, the adenosine levels in the brain will increase throughout the day. The nerve cells behave in the same way with caffeine and adenosine, which is why they bind together. Caffeine blocks the adenosine receptors without reducing the level of cell activity, it is actually the opposite, it increases it.. 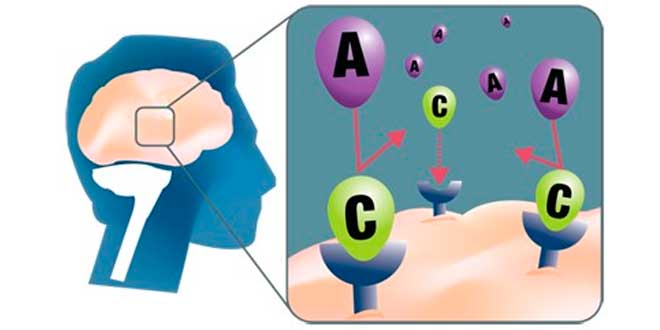 The effects of caffeine reach a peak in the blood after an hour, and it can be prolonged up to 4-6 hours.

After consuming caffeine, there are a series of physiological and chemical changes in the organism due to its interaction with the nervous system. Caffeine has a vasoconstrictive and stimulating effects. The cells release the epinephrine hormone (adrenaline), which increases the heart rate, the blood pressure, apart from pumping more blood to the muscle tissue instead of the skin or organs, it also increase the breathing…

The neurotransmitters, like dopamine, can increase their levels since the adenosine receptors are obstructed. This will produce a feeling of wellness and even euphoria when caffeine reaches the highest concentration in the blood, which also helps us to feel motivated.

Caffeine is mostly used to increase the state of wakefulness and alertness, apart from delaying mental fatigue. However, there other potential uses for this substances, which can be described as:

Through the inhibition of the adenosine receptors, caffeine affects the following brain functions: sleep, cognition, learning, memory, and it can change certain dysfunctions or diseases: Alzheimer, Parkinson, Epilepsy, Migraines, Depression…

The Effects of Caffeine in the Organism

How does the body eliminate Caffeine?

The caffeine metabolites are filtered by the kidneys and excreted through the urine. Caffeine produces a diuretic effect on the body, which also increases the amount of urine. 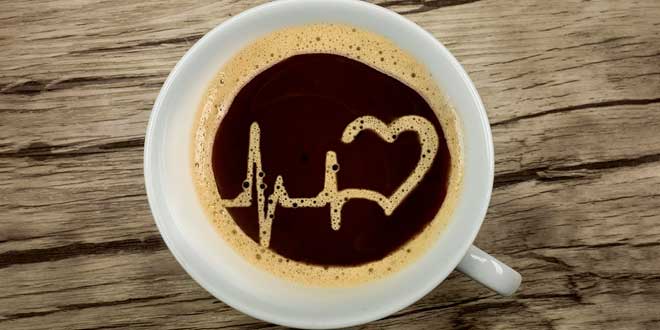 Once the body eliminates caffeine partially, the person may feel down due to the alteration of the dopamine levels

You have probably check the label of a fat-burning supplement, or maybe you have heard about a “fat burner stacker”. These type of products use caffeine as their active ingredient par excellence. This proves the efficacy of caffeine to achieve such effects. 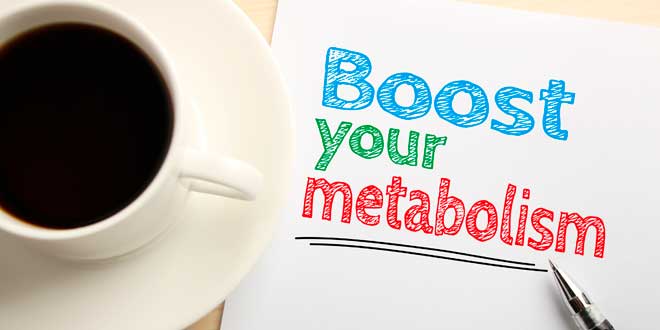 Activation of the metabolism

Caffeine has the ability to cross the blood-brain barrier really fast due to its solubility in fats, even though it needs around 45 minutes of digestion inside the intestinal tract. Under normal circumstances, the effects of caffeine can remain stable around 1 hour, and they will descend gradually in the following 3-4 hours.

Once it is absorbed, caffeine binds to the adenosine receptors, which is a brain neurotransmitter, due to the fact that they have a similar molecular structure, and it inhibits its activity. This inhibition triggers high levels of adenosine in the blood, and it is believed that it is what produces a state and feeling of alertness and energy. This fact also helps to reduce the symptoms of somnolence, which makes us feel more active than usual. As a result, the person will look more active and, therefore, more receptive when it comes to executing physical activities, from walking, to swimming, or even working out at a gym. 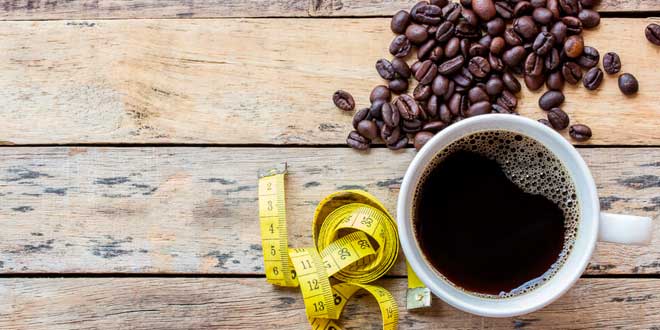 One of the most relevant tasks of caffeine in the organism consists on increasing the body temperature, which is known as thermogenic effect. This is due to the breakdown of fat and their later discharge in the bloodstream, due to the hormone signalling, which produces a better disposition of energy substrate. In fact, caffeine can increase our metabolic rate even while resting.

Caffeine can temporarily reduce the feeling of hunger and, therefore, help to reduce the consumption of calories.

Caffeine increases the amount of dopamine, which is a neurotransmitter that works within the so called “reward system”, which is the one that produces a feeling of wellness and pleasure. On the other hand, it also manages to act of the pituitary gland by releasing more adrenaline, which produces an increase of our performance somehow. The release of these substances encourages the necessary motivation to perform these activities.

If we take caffeine just before the workout, we will obtain an extra dose of “energy”. We will enhance our ability to concentrate, focusing on what we are doing and, on the other hand, we will feel how the onset of fatigue is delayed, which will help us work effectively. This results in more intense workouts and burning more calories 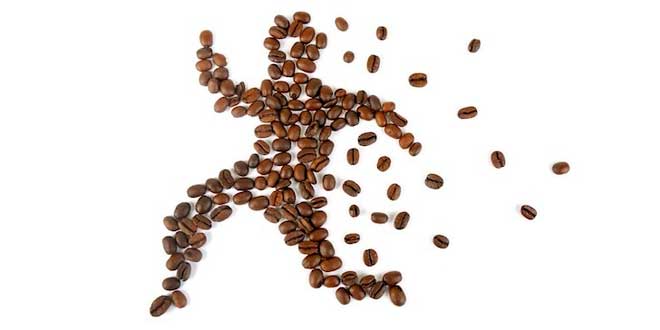 Caffeine stimulates the release of catecholamines, like epinephrine (adrenaline), which encourages the release of fatty acids in the blood which, along the stimulated environment of the central nervous system, results in an improved cardiovascular activity, with a higher use of these fatty acids as fuel, and saving more muscle glycogen.

The most remarkable effect will be in the cognitive aspect, particularly, it will reduce the onset of tiredness and (mental fatigue). Sometimes, the tiredness begins with a lack of confidence. At this point, let’s say that we will be capable of carrying a prolonged and intense activity, due to the feeling euphoria, along with the physiological effects. 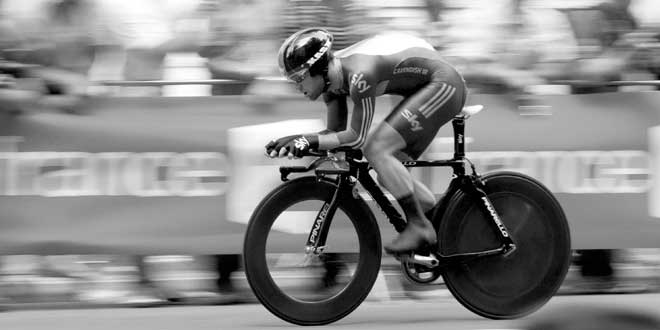 The sport benefits of caffeine will not always produce this result, from the point of view of an “energy boost”. Our body tends to get used to it, and it develops tolerance and, therefore, it will be advisable to perform caffeine cycles, in order to experience that motivating “boost”. An example would be to limit the consumption of caffeine to those moments when there is no other choice, after a long work day, or under certain circumstances when we feel more tired than usual. Another choice would be to leave the stimulant for the most demanding workouts, like that week when we have planned to do the RM test. 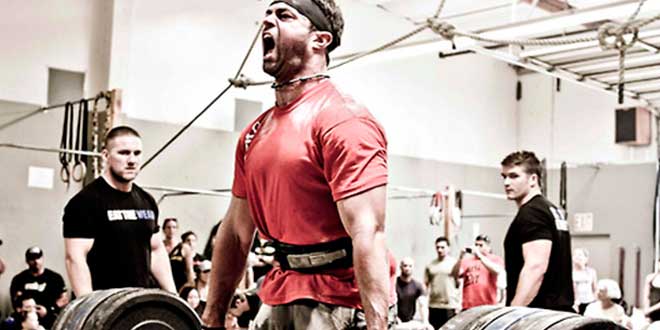 How much Caffeine do I need?

It is a very subjective question, since people react differently to this substance. There are some who jest need a little cup of coffee to experience a “boost”, and others need a “bigger cup…” Caffeine can be considered a drug and, as such, it produces a tolerance. Therefore, in order to experience the symptoms that we felt “for the first time”, we will have to increase the dose of caffeine.

If you do not consume a lot of coffee, then 50-100mg of caffeine should be good for you. If you do not experience further suggestion, I would increase the dose up to 200mg. If you still want to increase this dose, you should do it little by little, 50mg each time. Unless you take caffeine capsule, it is really difficult to measure the amount you will be taking through coffee infusions, since each manufacturer provides different levels of caffeine. 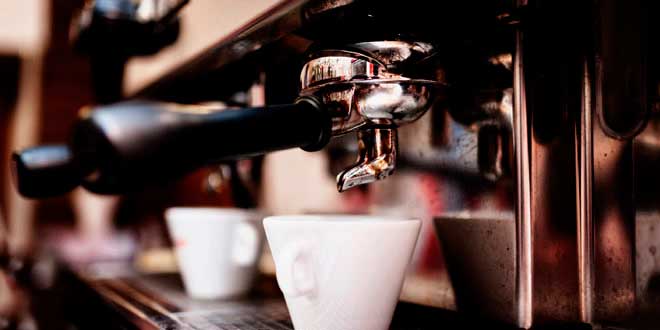 For example: a coffee can have between 50-120mg of caffeine, depending on the manufacturer, as well as the method, since a coffee machine enhances the concentration significantly.

Can Caffeine appear in a doping test?

Regarding its use as a doping substance, it is actually regarded solely as an ergogenic pharmacological support and, therefore, you are free to use it. More specifically, in January 2004, the WADA (World Anti-Doping Agency) removed caffeine from the catalog of banned substances, because it was included there for a long time. However, the doses accepted by the IOC (International Olympic Committee) should be equal or lower than 12mcg of caffeine per ml of urine after the event.

Dose of Caffeine and Cognitive Function

This study revealed that “intelligent” doses of caffeine (0.3mg per kg of body weight, or around 20mg every hour) can allow a more prolonged state of wakefulness, counter the pressure of homeostatic sleep, which will increase throughout the day, in order to conclude with night rest. This process takes place in the prefrontal cortex, an area of the brain which is thought to be responsible or in charge of executing more complex cognitive functions.

Caffeine is safe as long as we do not exceed the recommended dose. Said dose will depend on the characteristics of each person. On the other hand, it will also be necessary to know the tolerance to stimulants. Some people just need a little dose to experience the effects, on the contrary, other just need to double or triple the dose to feel “something”. This is what is known as Caffeine Sensitivity. A dose between 250-300mg a day, or even higher, can cause problems to certain people, like irregular heartbeat, insomnia, excessive excitation, or gastrointestinal problems , due to an increase of the release of acid in the stomach, which can cause reflux, a laxative effects or stomach pain. 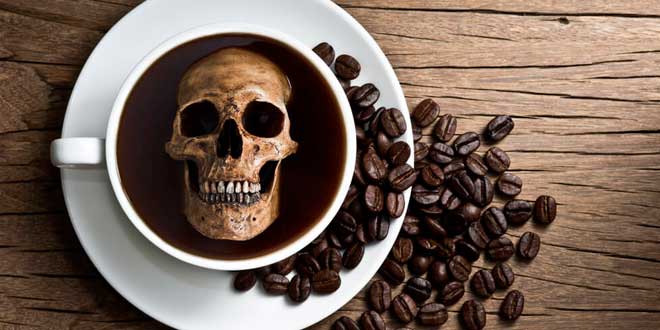 If you are planning to start taking caffeine, you should use the lowest dose, and take breaks to improve and maintain positive and beneficial effectss

Side Effects of Caffeine

Some of the most common and mild side effects of caffeine are:

The most extreme cases that have been documented of a dose of 10-14gr cause death. Pregnant women should not consume more than 300mg daily, since it can trigger spontaneous abortions, or the newborn may be underweight. 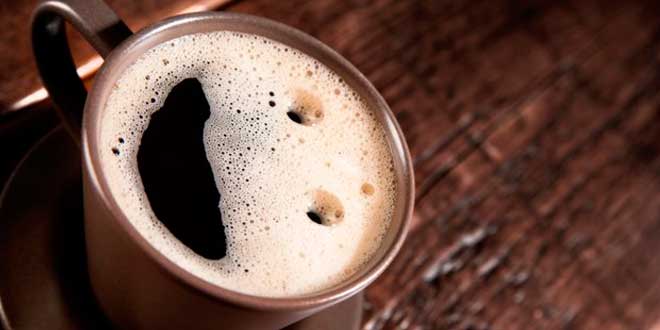 A prolonged use of caffeine can trigger abstinence

Who should not take Caffeine?

The experts do not advise caffeine for those who suffer the following pathologies: anxiety, cardiovascular problems, glaucoma, blood pressure problems…

HSN Evaluation: No Ratings Yet !

Did you know that Creatine decreases the Myostatin levels?

Creapure: The king of Creatine Monohydrate

Types of creatine: which one is more effective?

Creatine is one of the most effective supplements for physical exercise. There are several types …